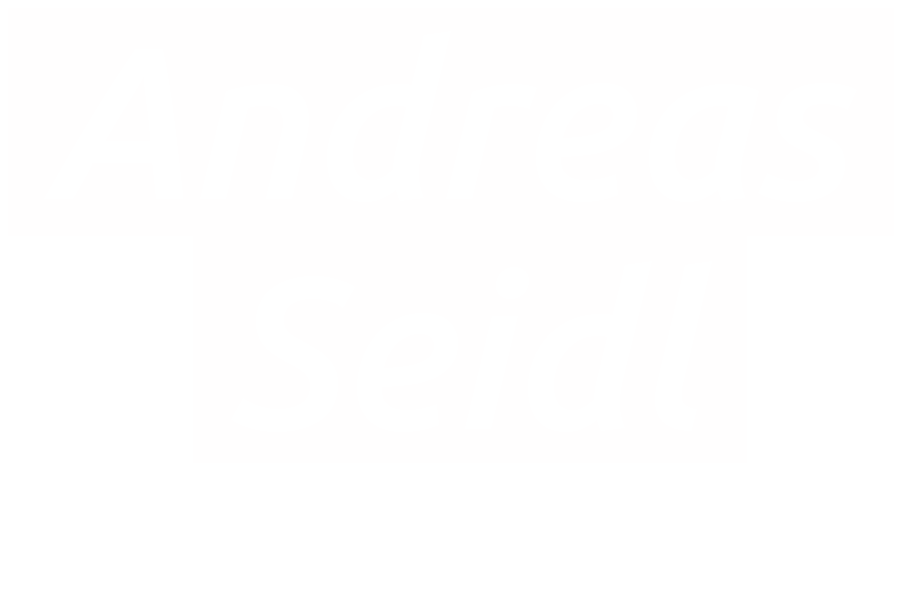 About the author / Über den Autor

Features of the European Version

The citizens of the European states have similarly developed economic power, infrastructure and education. Using Germany as an example, the European version describes the fastest possible changeover to the new system described in the book „Handover of Power“. This allows the standard of living of all European citizens to rise to the same level as quickly as possible without having to lower the standard of living of any population group. Growth rates of the gross domestic product between 5 and 10 per cent are targeted. This book series presents a package of measures that can best achieve their effect as an overall concept.
The European version is made specifically for all member states of the European Union (EU). It is also useful for states that still wish to become members of the EU, or wish to withdraw from individual treaties or leave the EU as a whole.
All volumes of the 18 ministries have chapters for European departments, implementing the applicable EU law for the respective remit. Volume 19 on the Ministry of Foreign Affairs contains a separate chapter reconciling current EU law, European authorities and institutions with the changeover to the new system.
Through three rings of integration, European states can cooperate to varying degrees, sharing laws, authorities or entire ministries and voting together. The aim is to allow member states different speeds of unification. In this way, the speed can be adapted to the will of the respective people and the economic power of the respective country. In the medium term, the aim is to achieve a European federal state, with the peoples of Europe deciding the timing in referendums.